As far as we are aware we are also the oldest Marine Eco Tour company combined with a conservation project in Africa – since 1992. We are owner run and managed with a small staff and use the volunteer system to assist in our tours and projects. We specialise in taking tourists, photographers, corporate office party groups, TV crews and marine wildlife enthusiasts on ocean safaris to watch the whales, dolphins, penguins, and other natural wonders of Algoa Bay.

Our wildlife and whale watching boat cruises possibly cover the longest distance of any ocean safari along the South African coast, lasting for 3-4 hours and covering 50km. This provides guests with a better chance of seeing the full array of marine wildlife Algoa Bay has to offer.

Port Elizabeth is a hidden gem in South Africa for whale watching, and other wildlife viewing. With seasonal visits from Southern right whales, humpback whales, and indo-pacific humpback dolphins. We have the largest breeding colony of African penguins in the world right on our doorstep. As well as our other resident species including bottlenose dolphins, common dolphins, Bryde's whales, Cape gannets and more. All year round we at Raggy Charters can offer guests some great wildlife viewing experiences in our secret and undisturbed bay. 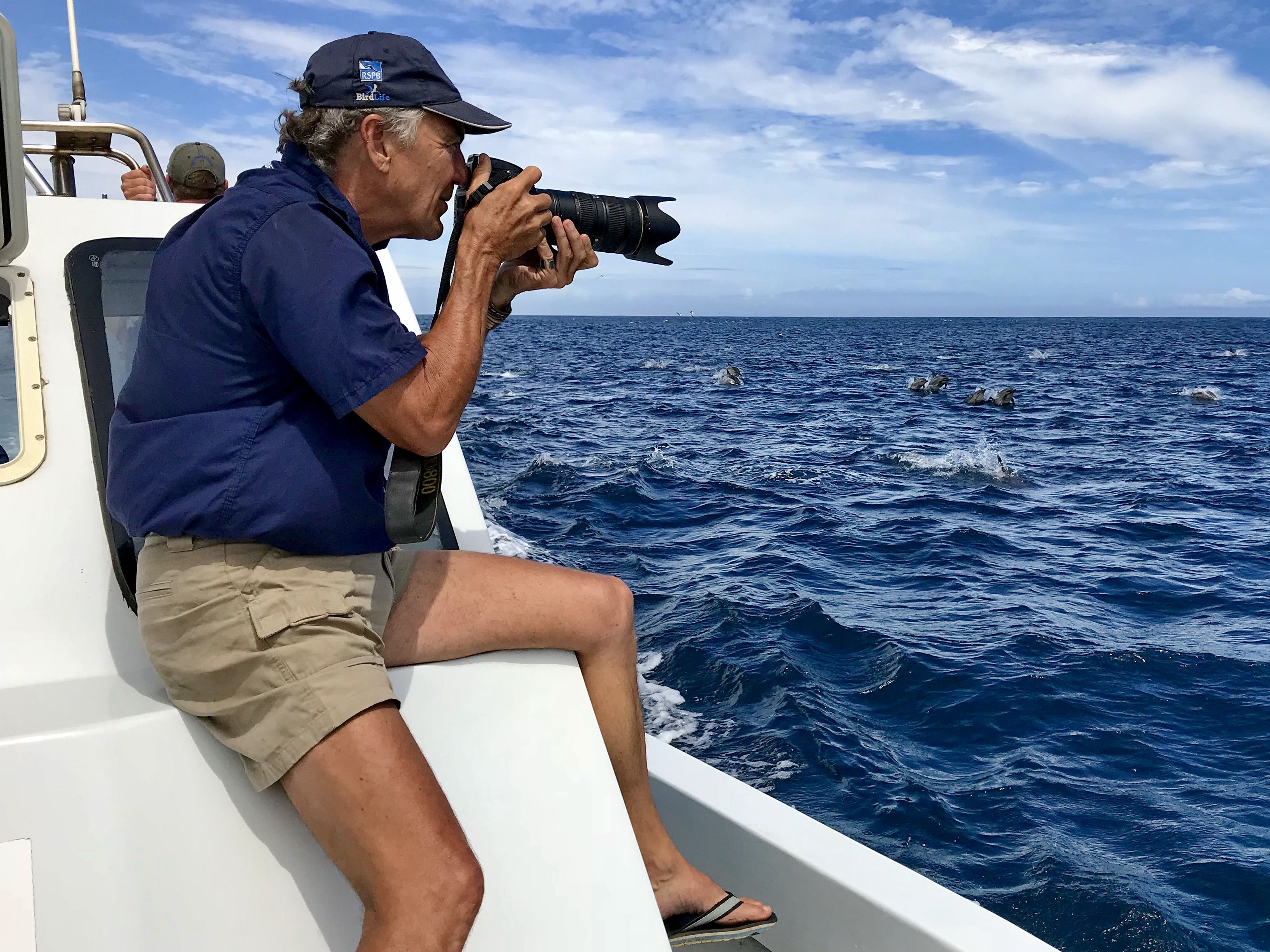 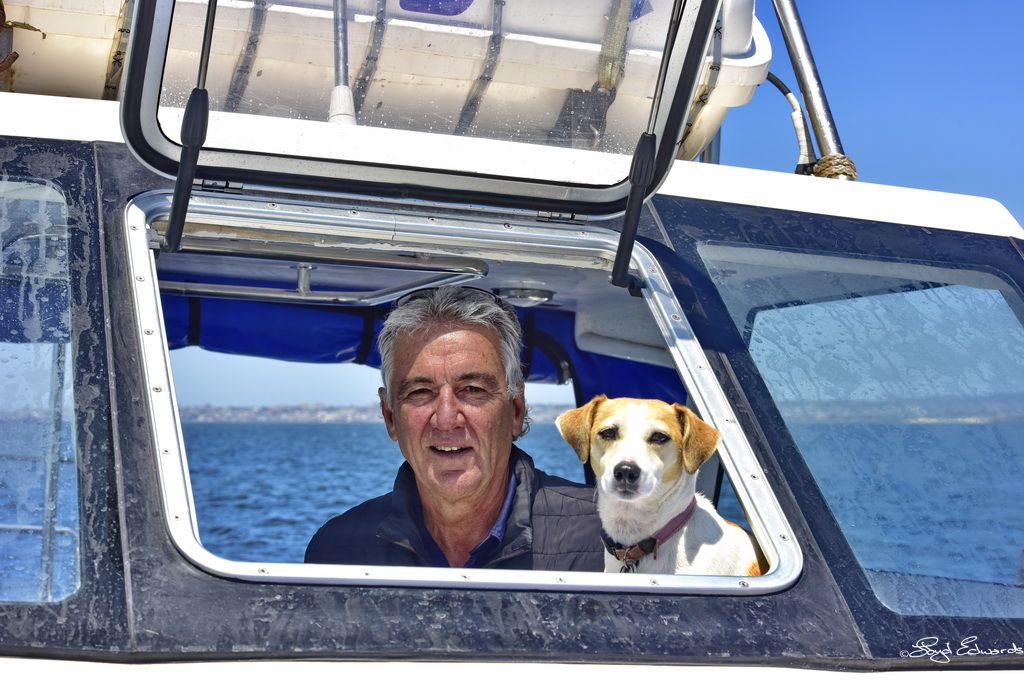 Lloyd Edwards, owner of Raggy Charters is a local PE boy. He started the Baywatch Project in 1992. The aims of the project are to educate the community, assist in marine law enforcement and marine research, and undertake its own independent research. A few years later Lloyd founded Raggy Charters to fund the Baywatch Project and its numerous Projects. Raggy Charters is the oldest Marine-Eco Cruise company combined with a research projects in Africa. Lloyd has a great passion for Algoa Bay and cetaceans worldwide and is still at the helm for many of the companies cruises when he is not traveling to assist the World Cetacean Alliance (WCA) in advocating the best interest of cetacean species around the world. Due to the work done by the Baywatch Project to protect the endangered African Penguin Colony on St Croix island Lloyd Edwards was awarded the BirdLife South Africa OWL Award for his outstanding contribution to the conservation of birds in South Africa.

Lloyd's passion for the natural environment extends to flora as well as fauna. Lloyd is the chairman of the Eastern Cape Dendrological Society, and is dedicated to promoting the knowledge, protection, and propagation of trees in South Africa. He has recently received an Award for Outstanding Voluntary Conservation Service in recognition of his efforts in the conservation of the threatened wetlands of the Eastern Cape. Lloyd ensures that Raggy Charters does not add to the problem of carbon emissions by making sure  that at least one tree is planted for every boat cruise done, to offset our carbon footprint. 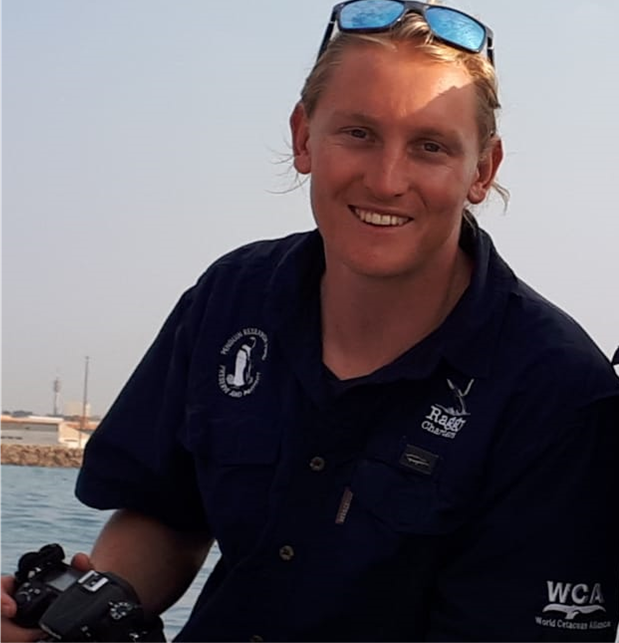 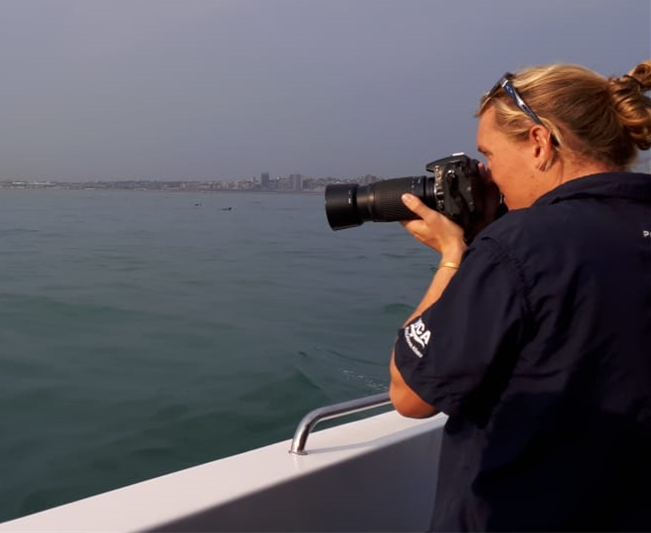 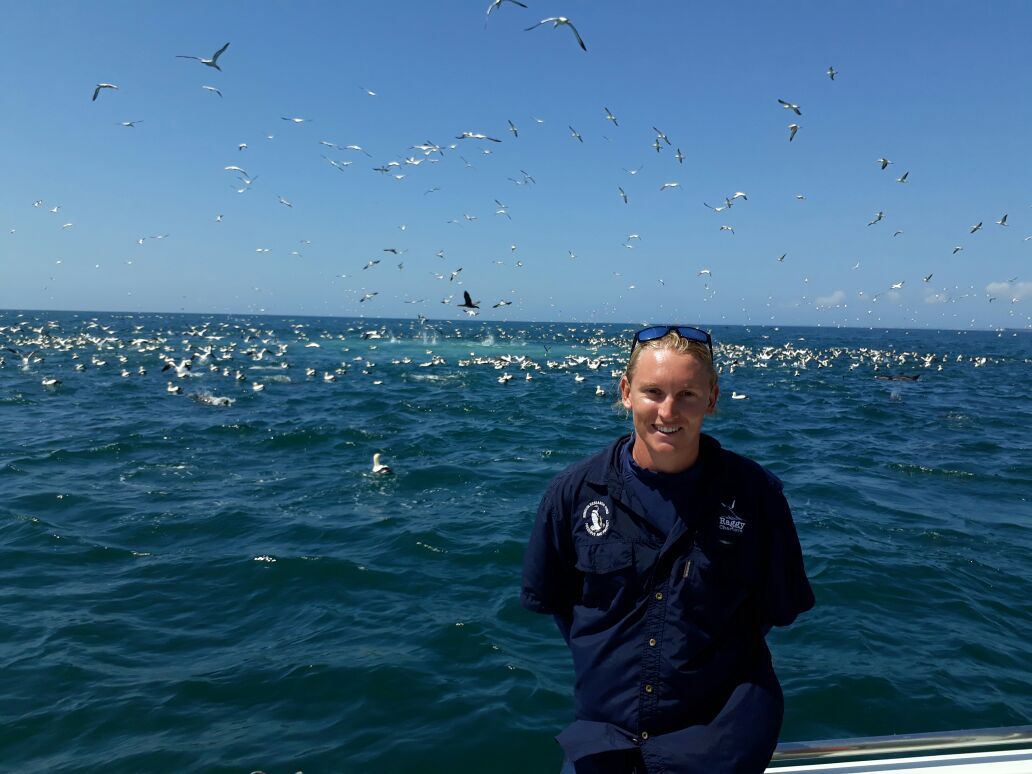 Jake grew up on a farm in the Eastern Cape between Grahamstown and Port Alfred. He spent his younger years on our local beaches, game reserves, bays, and river systems. This time spent outdoors fishing and hiking has installed a great deal of knowledge and appreciation for the Eastern Cape and its abundance of wildlife. Jake joined the Raggy Charters team in 2017 after completing a degree in Tourism Management at Nelson Mandela University. During his time with Raggy Charters, Jake has furthered his studies in becoming a certified Marine Guide through the Field Guide Association of South Africa (FGASA). Jake is at home on the water and goes to great lengths to ensure that everyone on board our cruises have a safe, comfortable, and educational  experience. 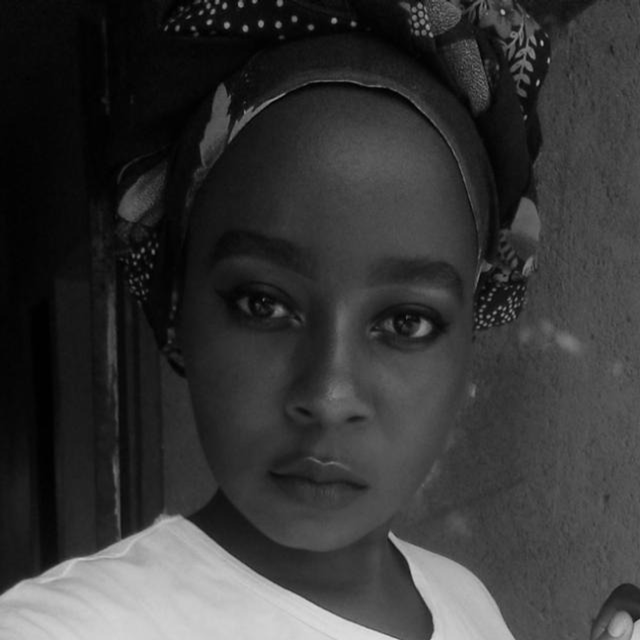 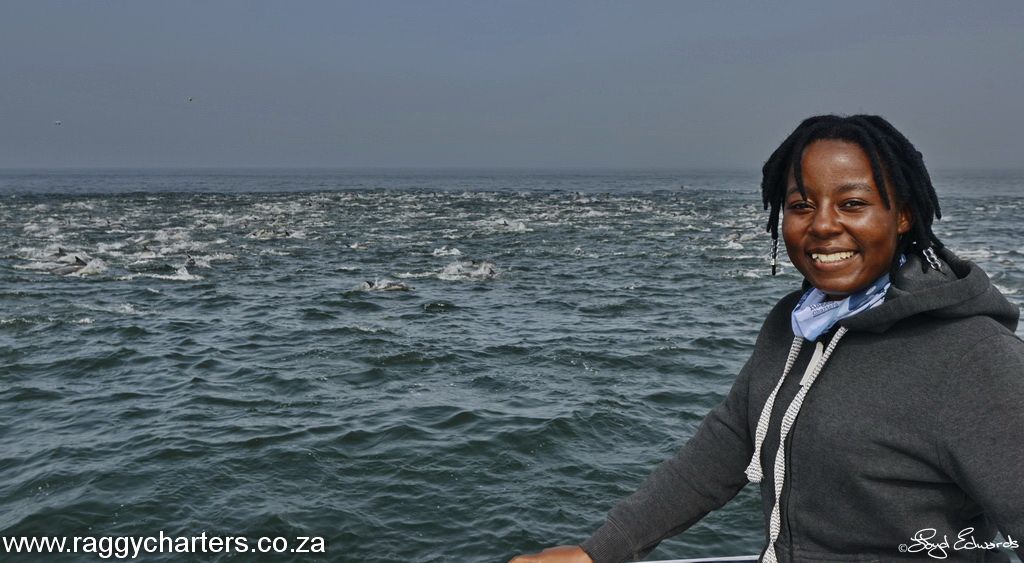 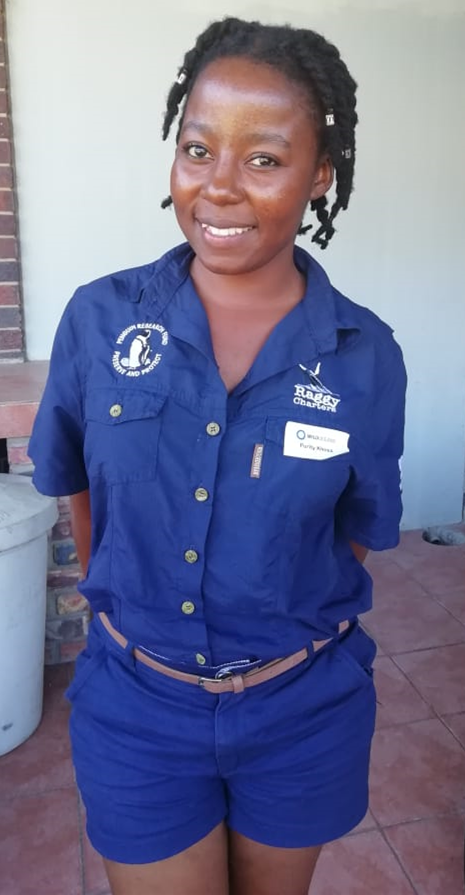 Purity was born and raised in Bushbuckridge, a village just under the Kruger National Park in Mpumalanga. She spent most of her childhood visiting the park with her father. This triggered her interest in wildlife. In 2014 she came to Port Elizabeth to study a Diploma in Tourism Management at Nelson Mandela University. In 2017 she did an experiential learning with Raggy Charters, which introduced her to the Marine wildlife. Since then, she has been with Raggy Charters. Now she is a qualified marine guide with the Field Guiding Association of Southern Africa (FGASA) and has completed her B Tech Degree in Tourism Management with the University of Johannesburg. 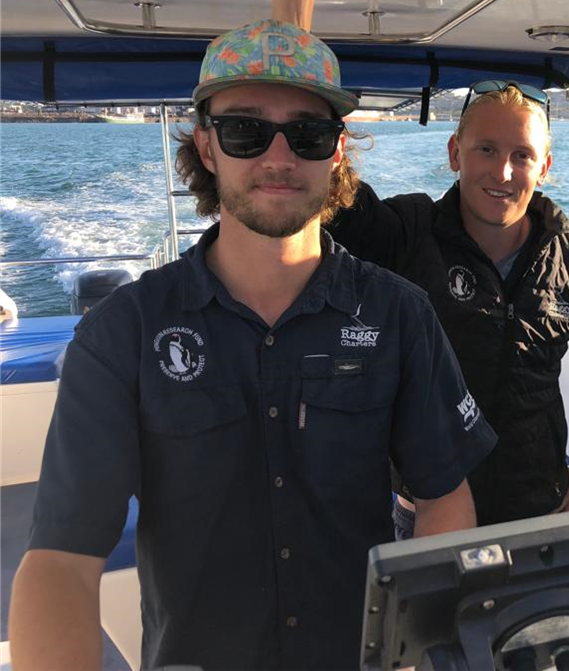 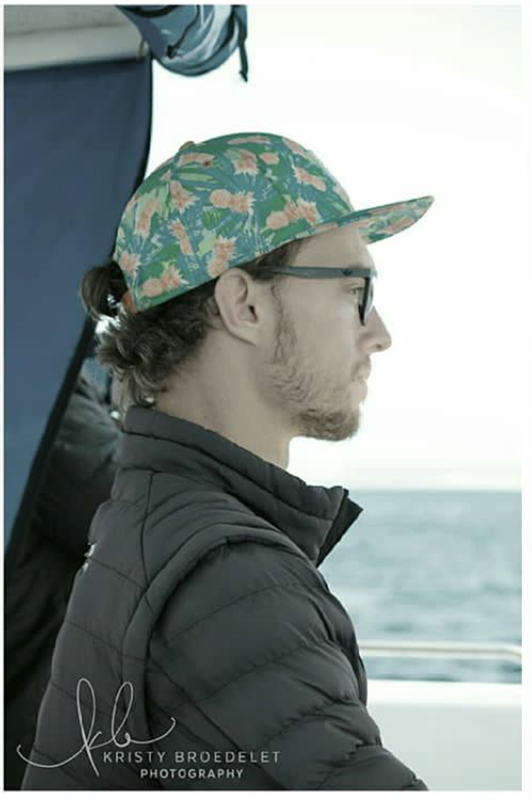 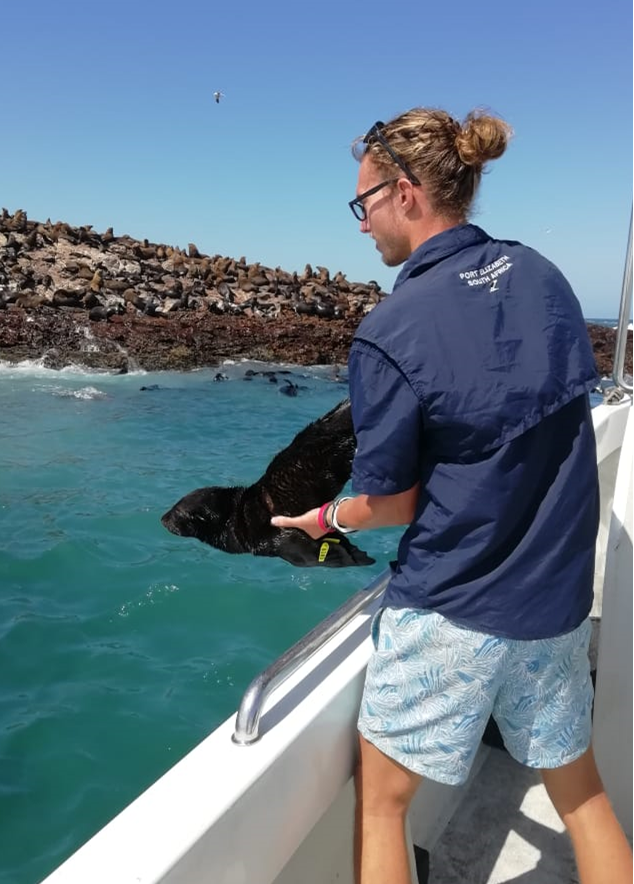 Warren grew up in Port Elizabeth close to the ocean. He has always been passionate about the sea and has loved being able to snorkel, dive and fish as often as possible. He has always had an interest in marine conservation. He spends as much time as he can on the water learning about everything under the sea and sun. Warren began working for Raggy Charters in 2017 during his matric year. Over the past 3 years he has made a name for himself as one of our much loved and knowledgeable skippers. 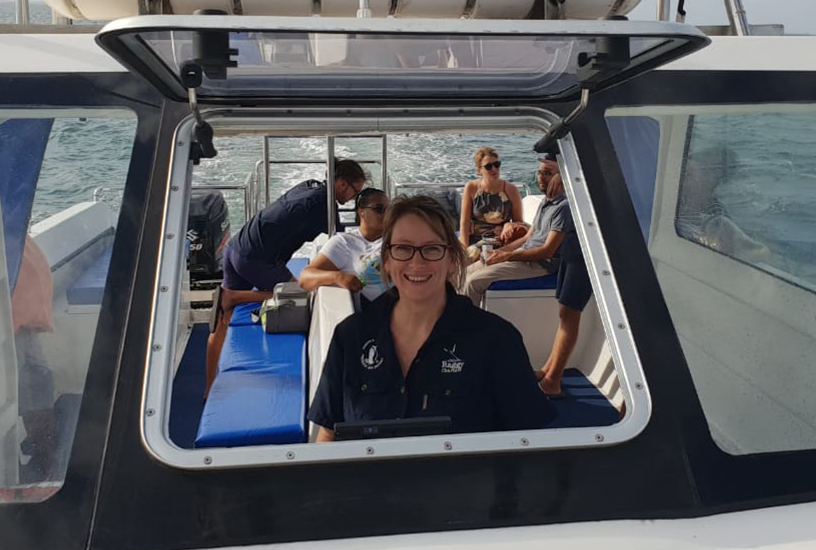 Karen, originally from Zimbabwe, KZN and then the Eastern Cape always enjoyed the outdoors and learning new things, self-taught in many and always finding her way.  She jumped at the opportunity to join the Raggy Charters team with enthusiasm enjoying the unkown immensely.  Using her naturally organised way and inquisitive mind to assist the team wherever and however she can. (& yes, I am Jake's Mum!)

Raggy Charters undertakes regular beach clean-ups in the Port Elizabeth area and has started an initiative to offset our carbon footprint by planting one indigenous tree for every boat cruise we do. Guests will be encouraged do same by giving each guest a spekboom to plant. 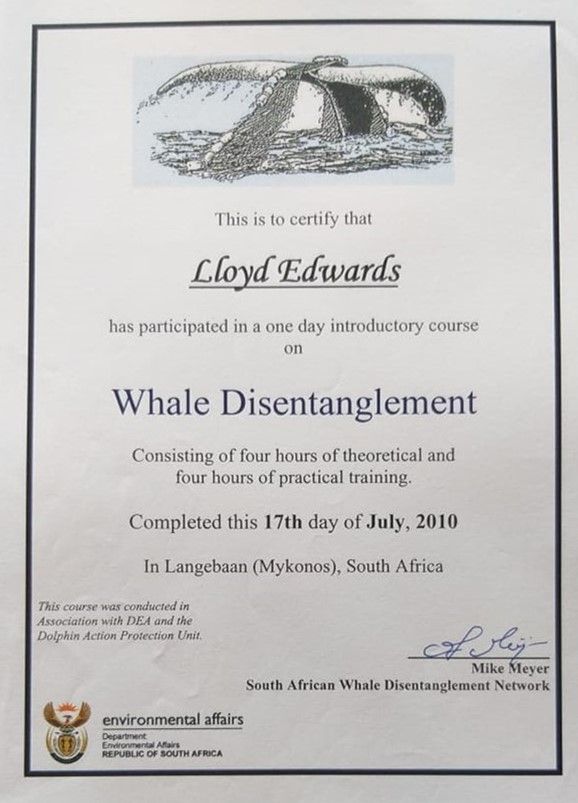 If you book a tour, the following terms and conditions will apply. By using the facilities that we have provided, you implicitly agree to these conditions.

For some bookings we may require a deposit to be paid in advance, the balance of which is to be paid on or before the day of your tour.

A cancellation fee will be applied to these bookings should you not join the tour or cancel less than 48 hours before the tour is set to commence.

Should the tour not go ahead due to adverse weather conditions a full refund will be given.

Should the tour be unable to take place due to any unforeseen reason (weather, cancellations etc.) we will endeavour to notify guests the night before.