No more Ropes –sign the petition and help save our Whales! 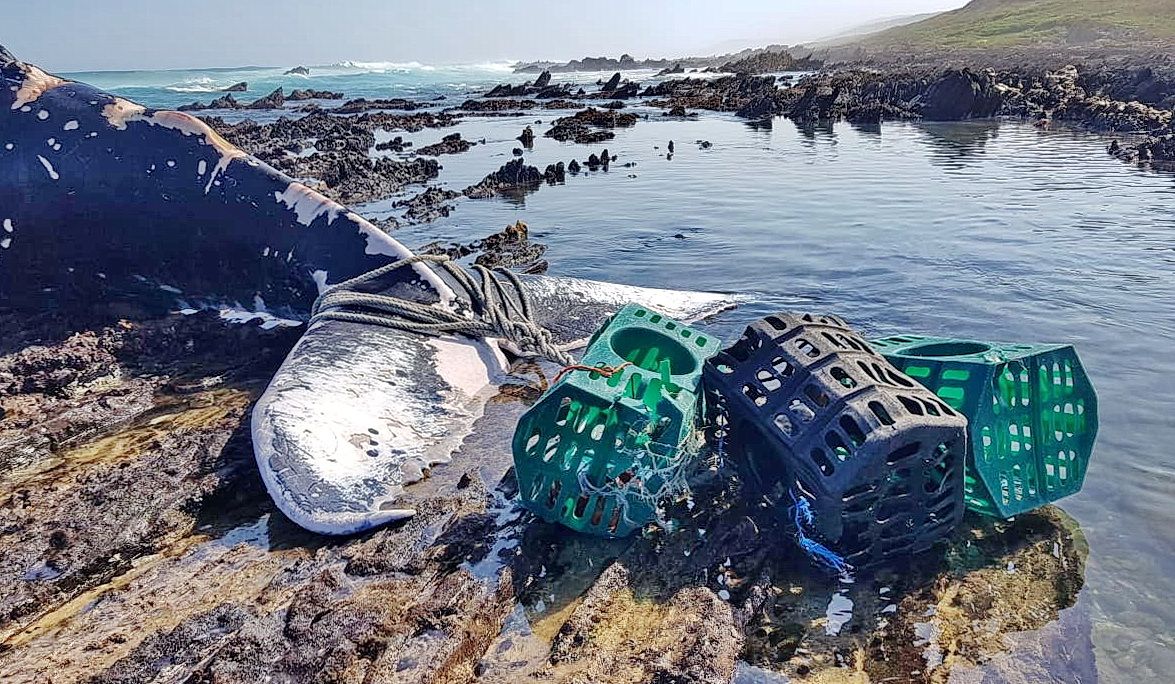 Every year, scores of whales, dolphins, turtles, and other marine life become entangled in fishing ropes, fishing gear or “ghost nets”. In South Africa, most of the whale entanglements are caused by fishing ropes that are attached to pot and trap gear, such as used in the lobster fishery.

Injuries and death from the rope entanglements are prolonged and gruesome. Once a whale has become entangled, it slows down and can get disorientated. As a result of the struggle to rid itself from the ropes, it gets exhausted and succumbs to a slow and painful death, lasting months or even years. Even if cut loose, its overall fitness may be in such a bad state that it will not survive. Their reproductive success can also be compromised. The distress and misery inflicted on the whales would never be tolerated if it happened to a land animal in plain view of the public. Is this a matter of out of sight out of mind?

Fishing gear entanglements currently account for the majority of whale mortalities, with a lower percentage due to vessel strikes. Very often whales are observed with scars on their body, evidence of the ropes cutting into their flesh.

Whales initially get entangled in the ropes which are attached to marker buoys and the rock lobster traps and weights. Therefore, one of the most effective approaches to addressing the entanglement problem, will be to remove ropes from fixed fishing gear. This is paramount for the lobster trap/pot fishery. But will a rope-less fishery be economically viable, possible and effective?

Several methods of rope-less fishing are in place across the world. For instance, a battery-powered acoustic modem can be used – it is mounted on a trap and programmed to communicate information about the trap to an acoustic modem at the sea surface. The surface modem could be mounted on any vessel, such as a dragger, scalloper, lobster boat or enforcement vessel. It would send out broadcast messages regularly (e.g., once a minute) to request information from any nearby traps. (https://ropeless.org/background/)

The benefits of rope-less fishing will have a profound impact on reducing and eliminating entanglement, not only of whales, but also dolphins, sharks, sea turtles, seals and other marine wildlife. The very ropes that can entangle them will be removed from the surface and the water column. Not only will whales and marine life benefit, but fishermen too: by reducing lost catch and lost gear due to traps that have changed location, reduction in time for fishermen looking to recover gear, reduction of ropes and deployment of gear, the harvest cannot be stolen by poachers and improving safety by no hauling of ropes.

All and all this is a workable solution to stop entanglement of our marine life, specifically whales.

The Minister implemented mitigation measures in the octopus fishery due to the alarming effect it had on entangling and killing Bryde’s whales in the Western Cape. Once the gear had been modified, the industry was allowed to continue. Not a single fatality has occurred since.

We now need to roll-out this process to the rock lobster fisheries. We call on Minister Barbara Creecy to implement rope-less technology in this fishery and protect our marine life for us and our future generation. No more Ropes!

This request will be petitioned throughout our “Welcoming the Whales Events” that will take place from June to August 2022 at 30 locations in Southern Africa between Gabon and Kenya. 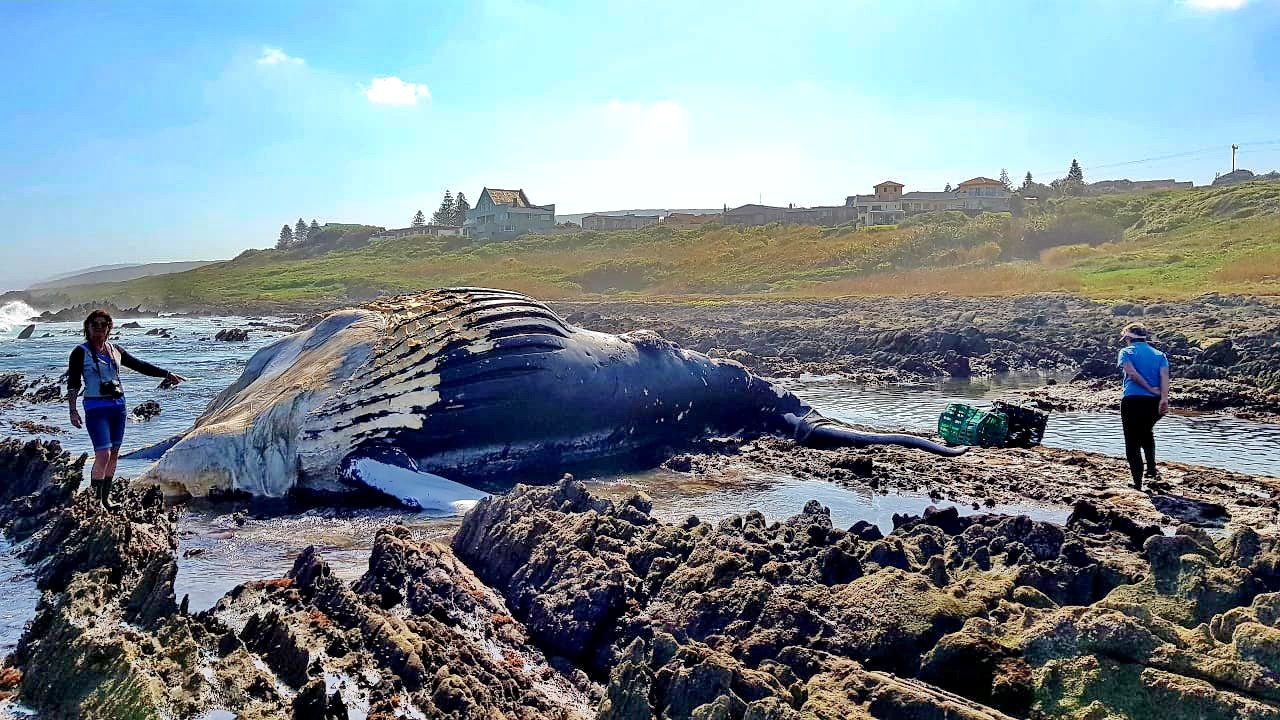