Just when after 22 years of plying the waters of Algoa Bay and you think you have seen it all, think again! We were on “My China” and nearing St Croix Island when we saw a large splash. It looked like the result of a whale breach, but the humpback whales had not yet arrived. So what was this animal? We raced towards the spot and the animal breached again. Being too far away, the photos are not great, but we managed to identify it as a Dwarf Minke Whale, Balaenoptera acutorostrata subsp. Although we have seen them feeding at bait balls with Bryde’s whales, this is the first time I have seen one breaching. Our Spanish volunteer and biologist, Albert Balestegui from World Cetacean Alliance, has observed Minke whales breaching many times in the Northern hemisphere and assures us that this was in fact one.

Even exceptionally experienced whalers have difficulty in telling them apart from the Antarctic Minke whale. We do not get those here, but it is often mistaken for a Bryde’s whale, which are plentiful this time of the year. I have only twice observed Bryde’s whales breaching, and when they do, they come out of the water at a 45 degree angle and then slip back in the same way (see scanned photo #5). Minke whales on the other hand can twist through 180 degrees and land on their backs, as shown in the photos. Minke whales have only one longitudinal ridge on the head, while Bryde’s whales have three. In Bryde’s whales the throat grooves extend as far as the naval, while in the Minke this is not the case. There is also a size difference. We found a Bryde’s whale stranded at Willows, Eastern Cape, South Africa that measured 14, 67 metres. The largest Minke on record is only around 7, 7 metres in length. Due to this smaller size, when observing them at sea, the Minke shows the dorsal fin and blowhole simultaneously. In the case of the Bryde’s, the blowhole gets submerged before the dorsal fin is exposed. Minke whales are born around 2 metres in length, which was the size of the individual shown in the fourth photo. This one stranded in the port of Port Elizabeth.

In the Antarctic they eat myctophid fish (lantern fish) and euphausiids (krill). Here in Algoa Bay we have observed them lunge feeding during the sardine run. They probably consume sardines, anchovies, redeye round herrings, saury and horse mackerel.

The acoustic behaviour of the Dwarf Minke whale is one of the most spectacular of all whale sounds and has been dubbed the “Star Wars” vocalization. Raggy Charters skipper “Professor” Warren Tarboton has managed to record these vocalizations on a hydrophone during cruises on “My China”.

Although there are no population estimates for this species, very few were hunted because of their small size, leaving the population intact.

Yet another wonderful animal in our Algoa Bay Hope Spot.
Thanks to Suzuki Marine for getting us fast and efficiently to the right spot to take the photos! 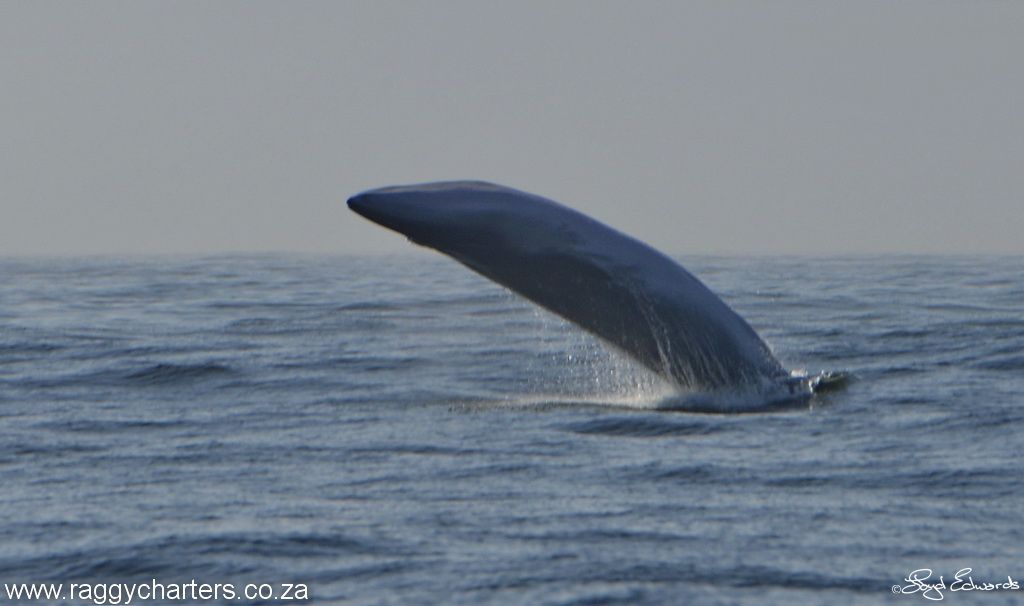 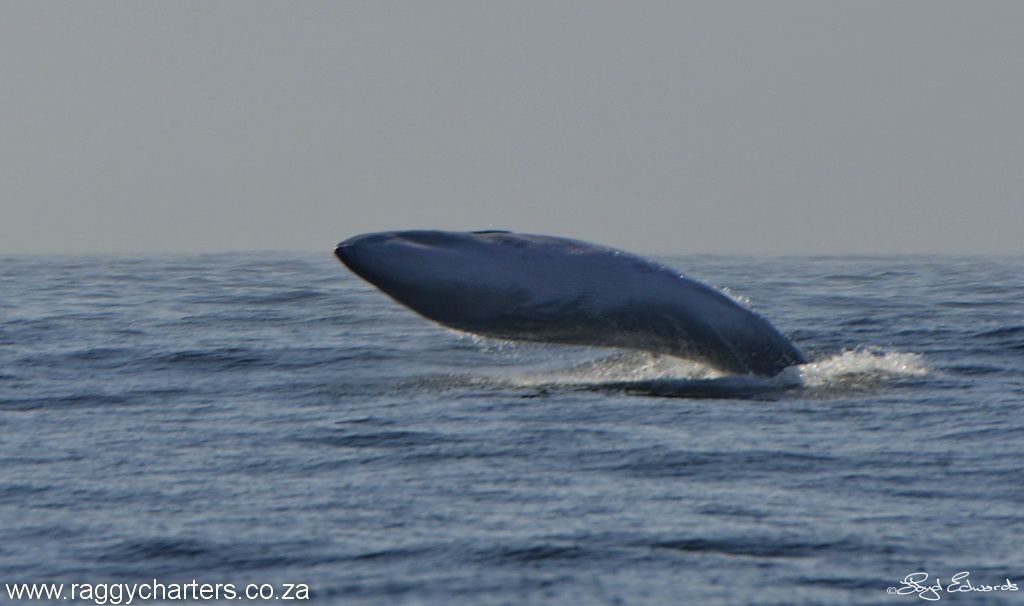 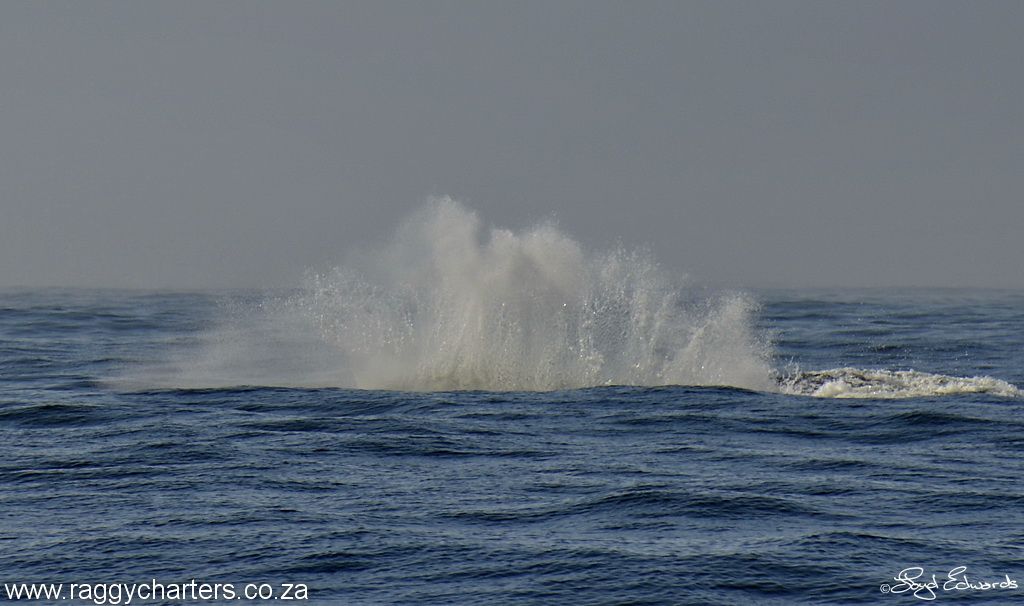 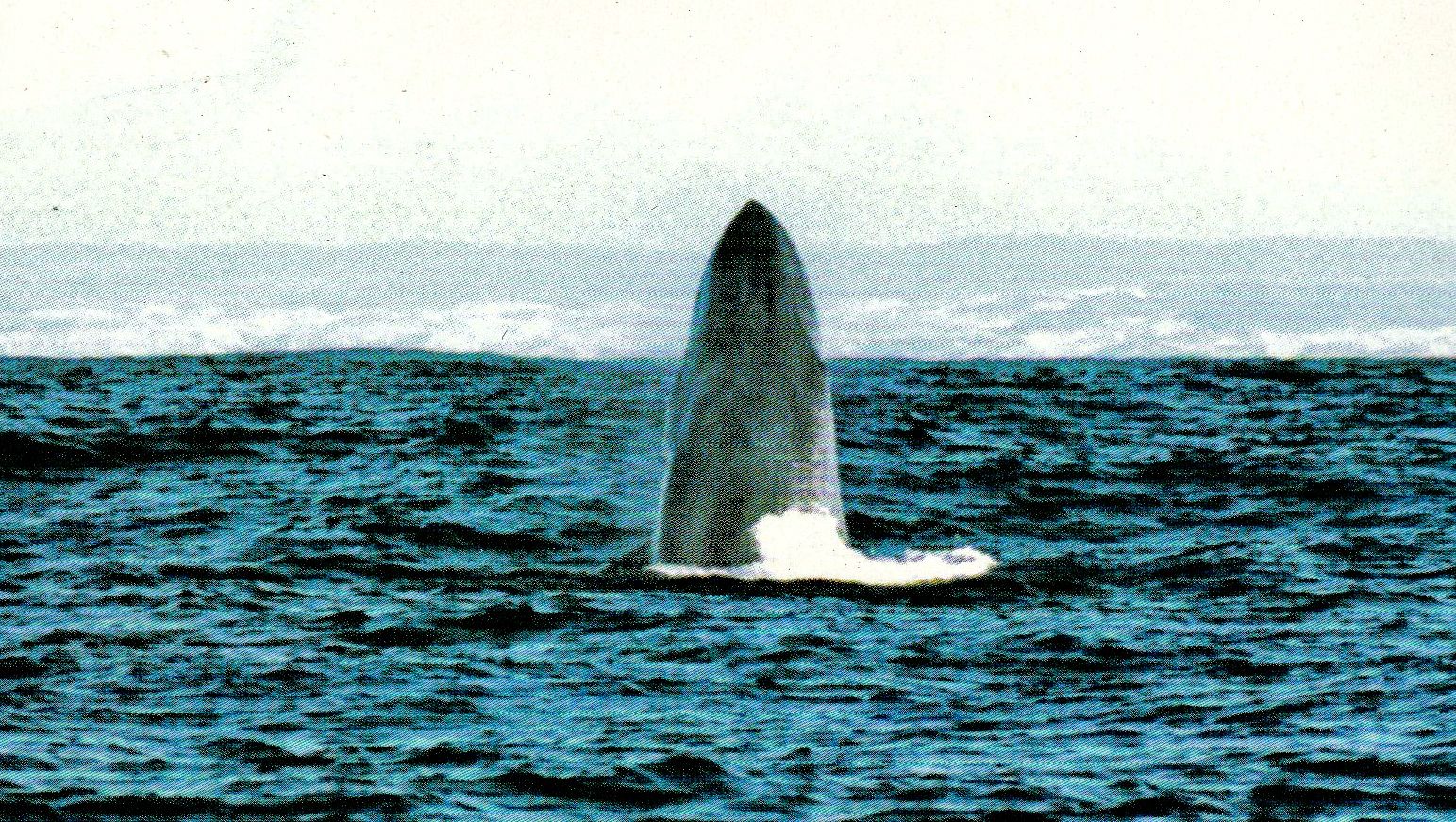 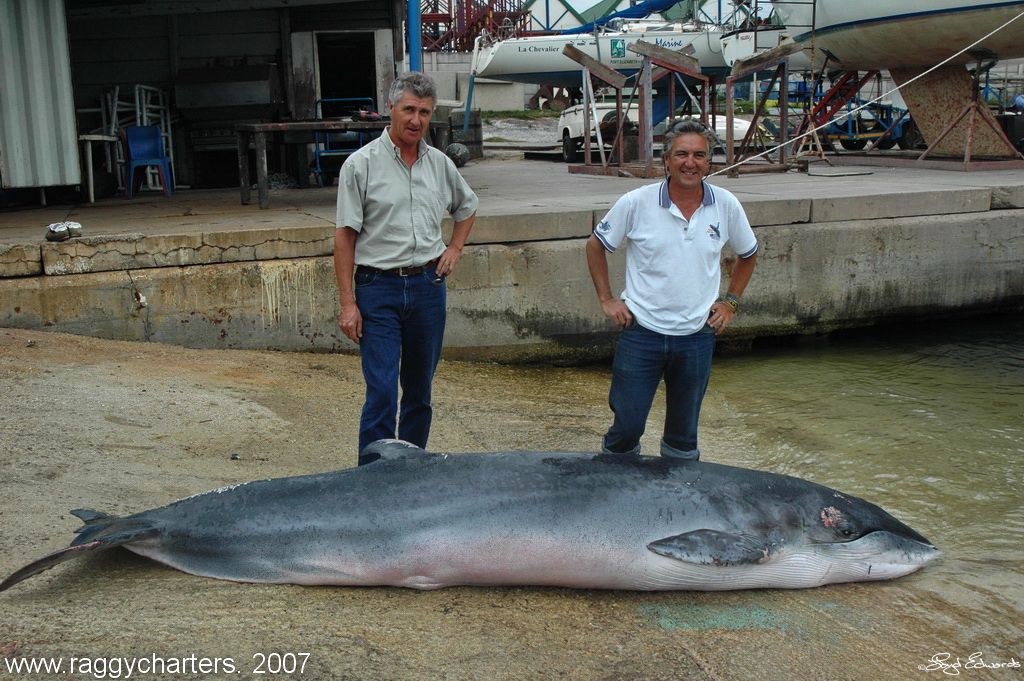