International Campaign to Australia and New Zealand during 2019
By Lloyd

The Baywatch Project and Raggy Charters founder, Lloyd Edwards, led a four month tour of Australia and New Zealand from August until November 2019. The aim of the tour was to gain support for the Southern Hemisphere Humpback Migration Route (SHHWMR), to promote the World Cetacean Alliance (WCA) to marine operators, to meet with White Shark Cage Diving (WSCD) Operators and to attend the World Whale Conference in Australia.

Lloyd managed to get a vehicle sponsored in Perth which allowed him to visit most marine tour operators from Exmouth on the North West tip of Australia to Cooktown on the North East tip of Australia following the coastline in its entirety. Lloyd then covered most of North and South Islands of New Zealand in a little red sports car kindly lent to him. The journey covered 30 000km. 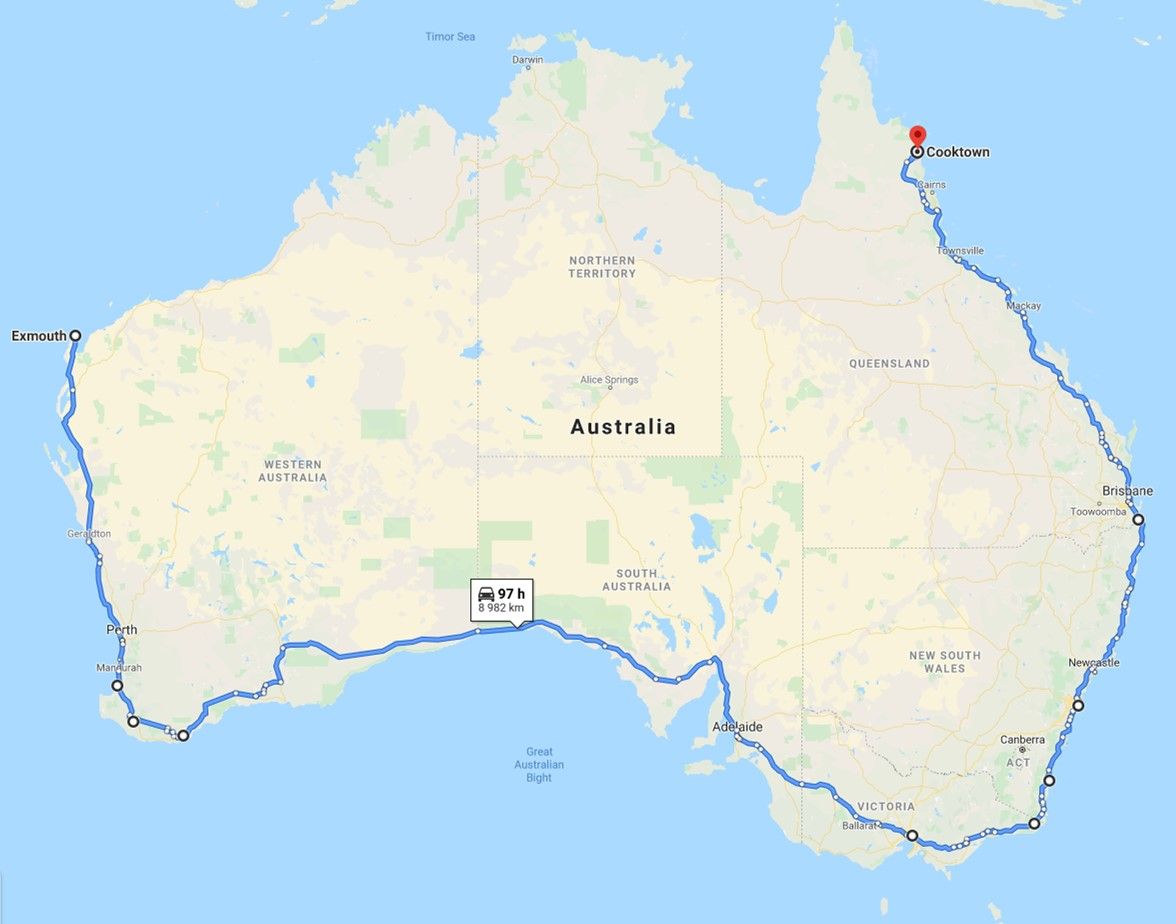 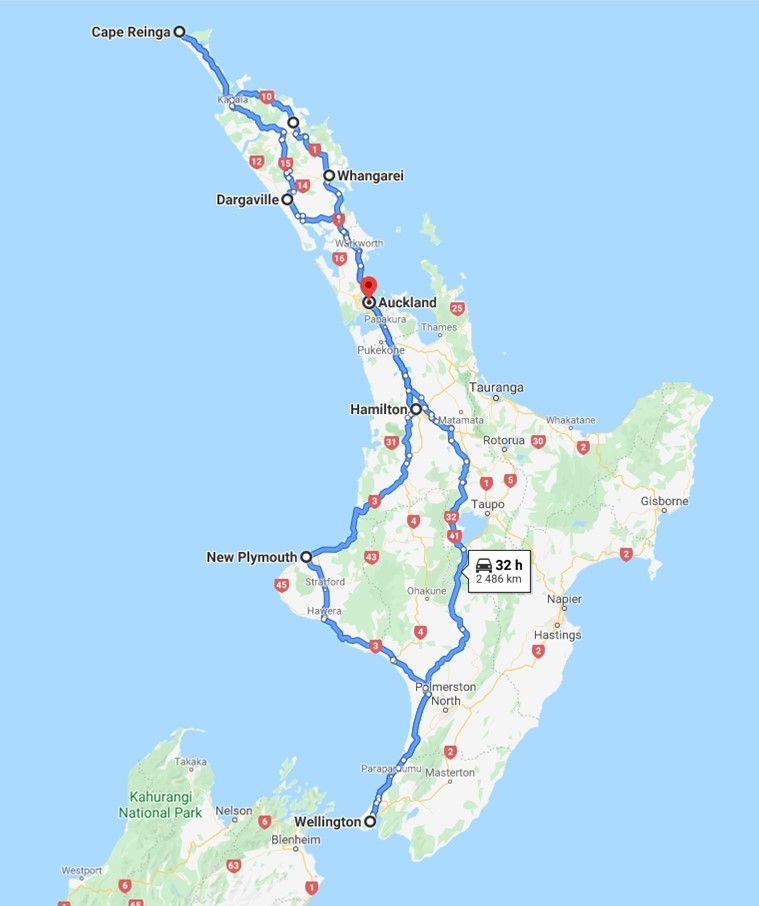 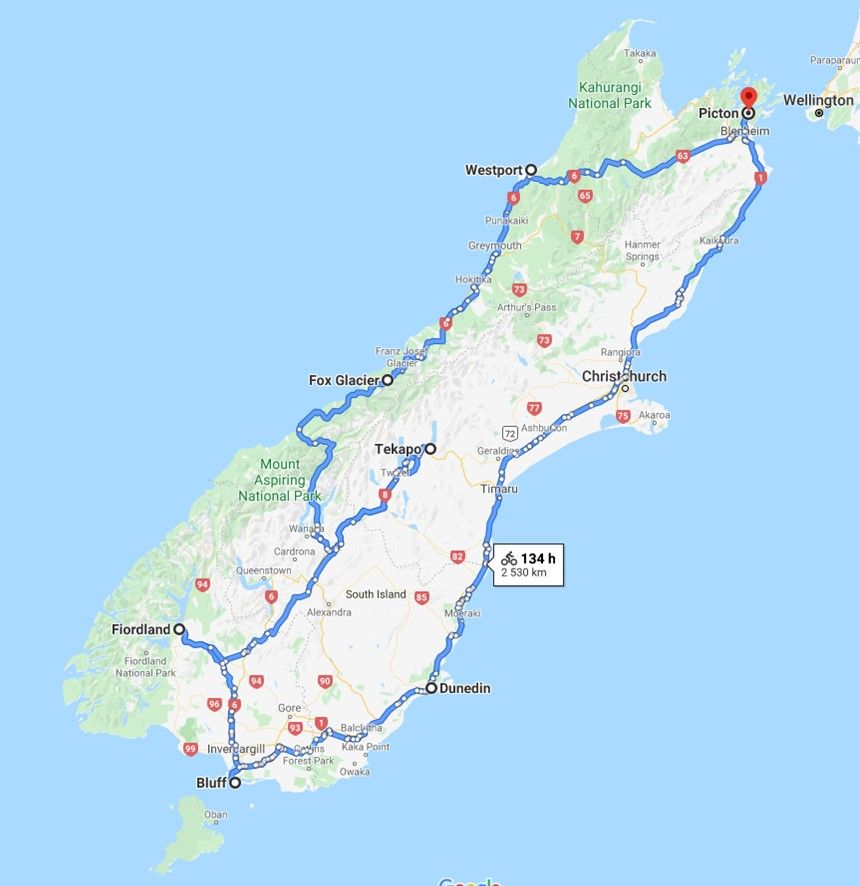 The most progress was made with the smaller operators who were easier to contact and had the time and necessary conservation ethics. An interesting observation was that South African tour operators were a cut above their Australasian counterparts, in both our product and conservation efforts. This was unexpected. There was plenty of support for the idea of a fully coordinated SHHWMR. While some operators already had festivals in place, the idea of linking up with operators in the rest of their countries was well received. Lloyd used the example of how we started off in Port Elizabeth and Durban and then expanded our route to include all the operators from Knysna to Kenya, 17 in all. In some places in Australia the operators had never met or made contact with the operators in the next port! After returning to South Africa all the operators were again contacted and the Southern Hemisphere Route was coordinated. Unfortunately it was scuttled by Covid, but we have managed to do some online festivals and there are still more to come. The scene has been set for 2021 and the World Cetacean Alliance is now fully involved with the project. Once operators become more involved with the route, we can introduce them to more of the WCA’s projects like the ban of the keeping of cetaceans in captivity.

Lloyd also met up with White Shark Cage Diving Operators in Port Lincoln, Australia and Bluff on South Island, New Zealand. The meeting with the Adventure Bay Tour Operator in Port Lincoln proved to be very interesting. The owner has pioneered a way of attracting sharks to the vessel using music instead of the normal fish oil. The idea will be tested and researched here at Bird Island in South Africa. What also became apparent in Australia was the use of South African shark for the “flake and chips” trade in Australia. So while they jealously protect their own shark populations they have no qualms about ruthlessly exploiting ours. Unfortunately the shortage of small sharks which make up the bulk of a white shark’s diet has led to these animals leaving our shores. This has almost destroyed our WSCD industry. In short, we initiated and launched the “Live Shark Project” here in Algoa Bay and have had 25 000 people sign our “Save the Sharks” petition. Our public campaign was so effective that the minister has appointed a board of scientists to investigate our Demersal Shark Longlining Fishery. The panel will make their results public after a three month period.

Lloyd attended the World Whale Conference in Hervey Bay, Queensland where he outlined the SHHWMR. This was extremely well received by the participants and he managed to secure many invitations to operators in New Zealand. He managed to visit all these operators and received commitment for their participation in the SHHWMR. He also managed to network with many other NGOs that were not marine tour operators but who embraced the idea of the route. 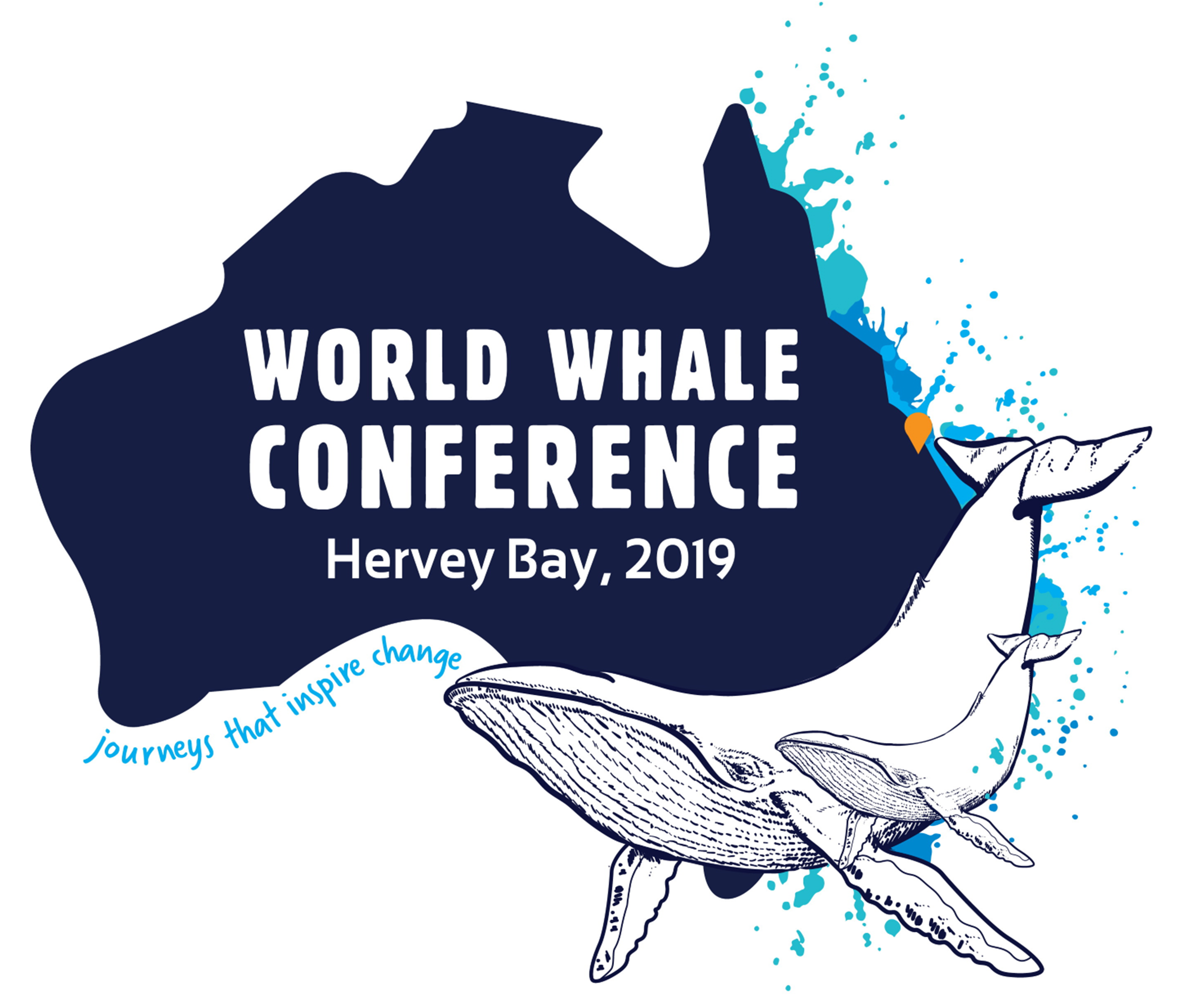 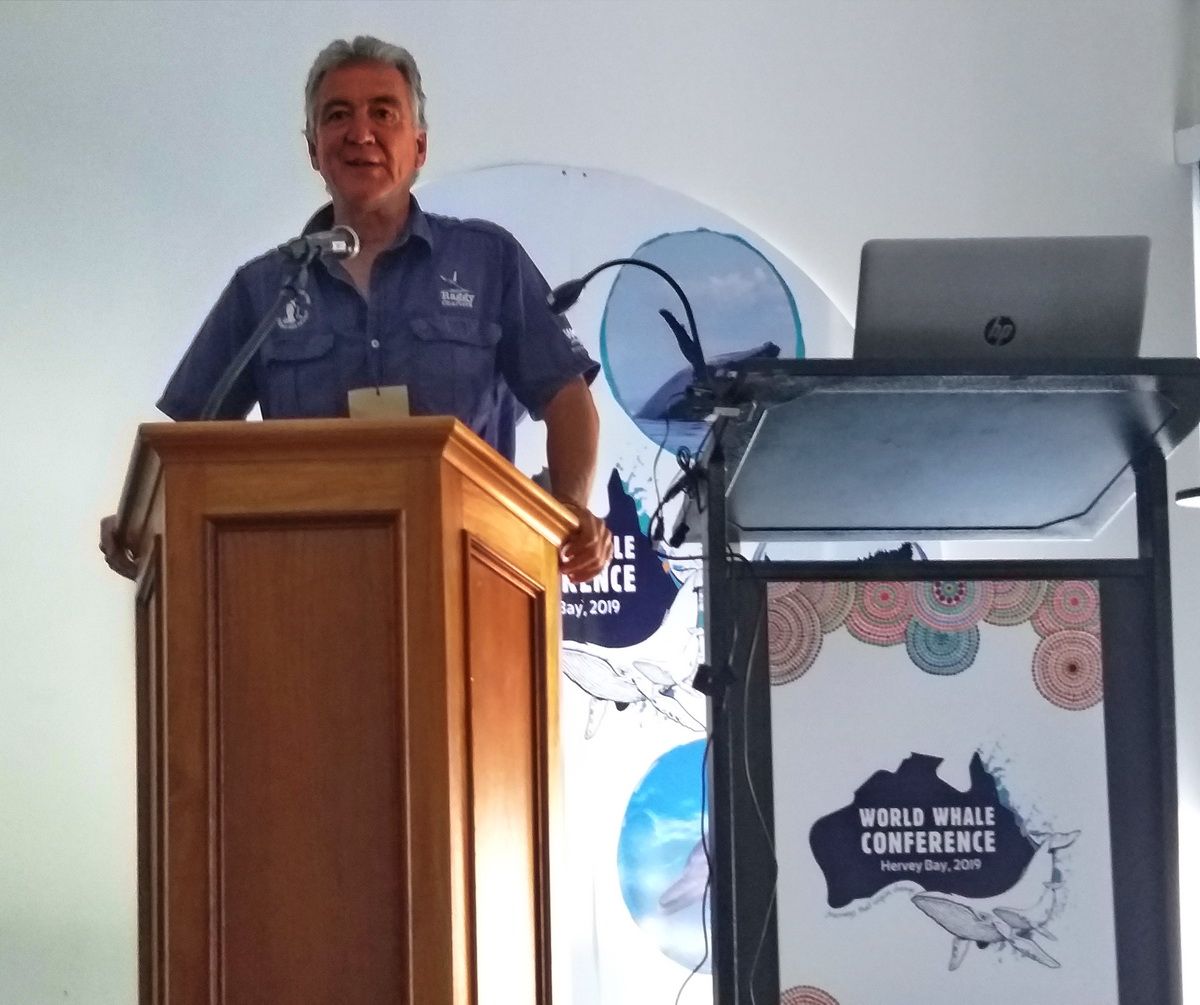 So all in all, the entire road trip was a success in many aspects, besides the initial objectives. It is great to see that our South African marine tourism sector is easily up there with the best in the world and that our brand of marine conservation is being considered. 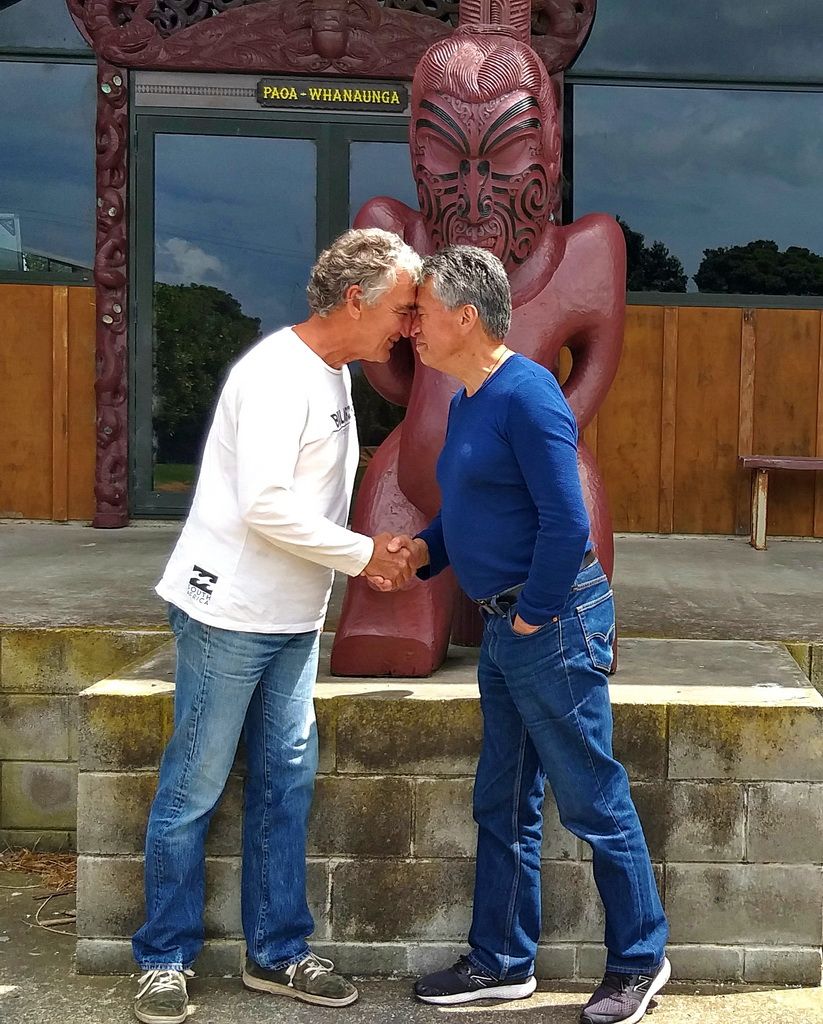 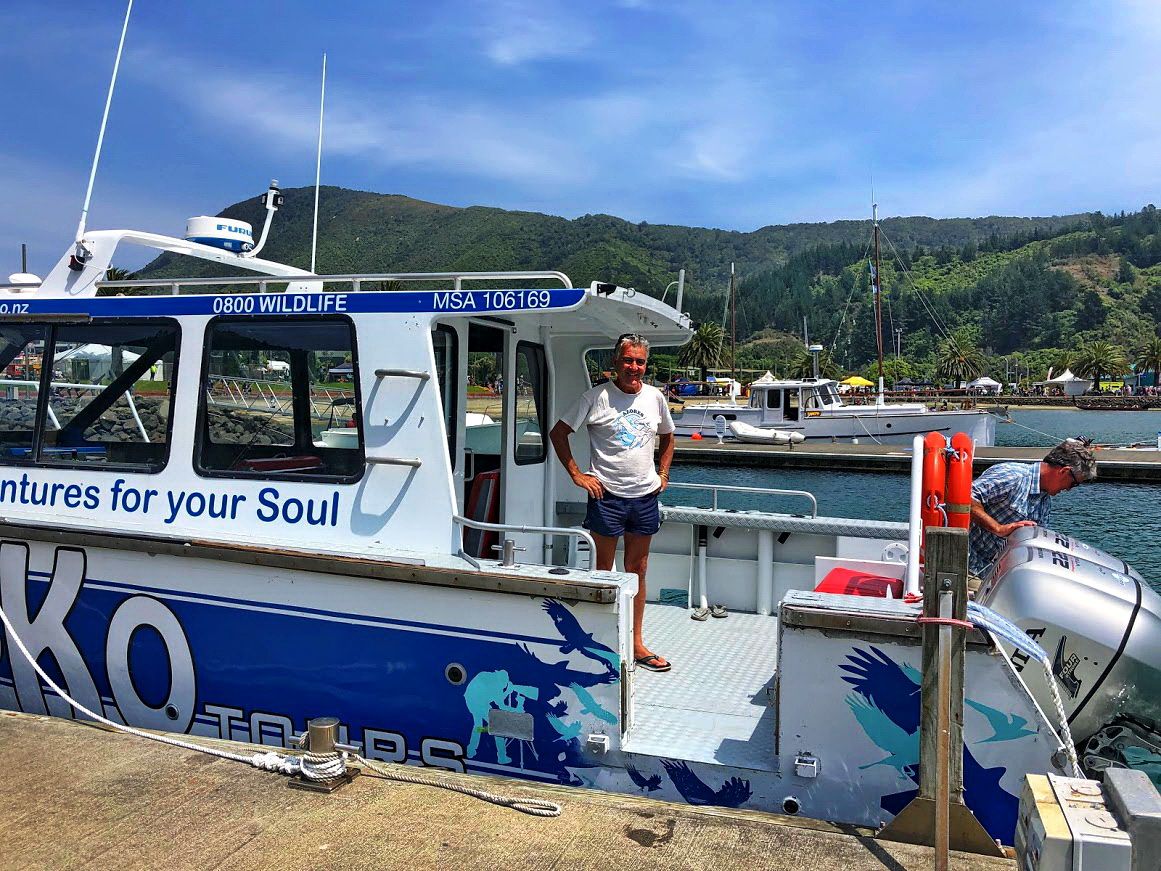 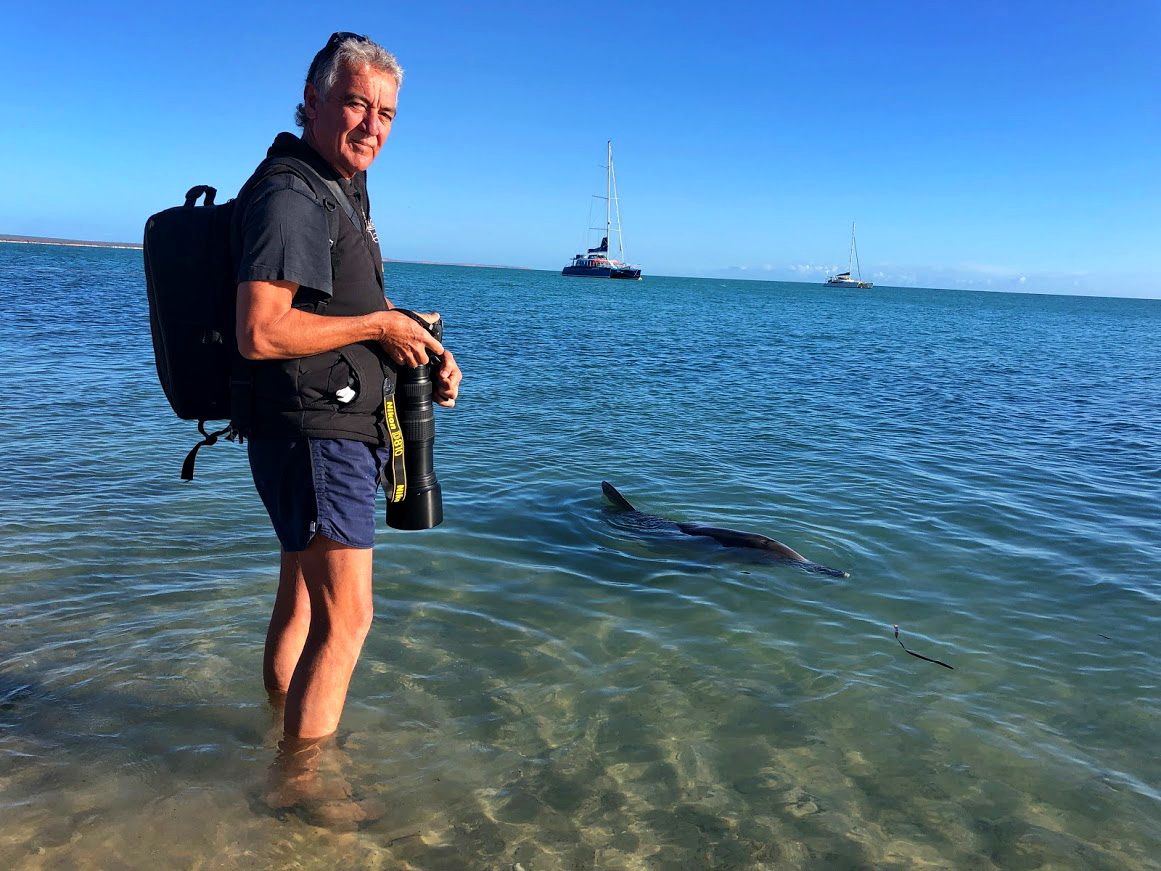 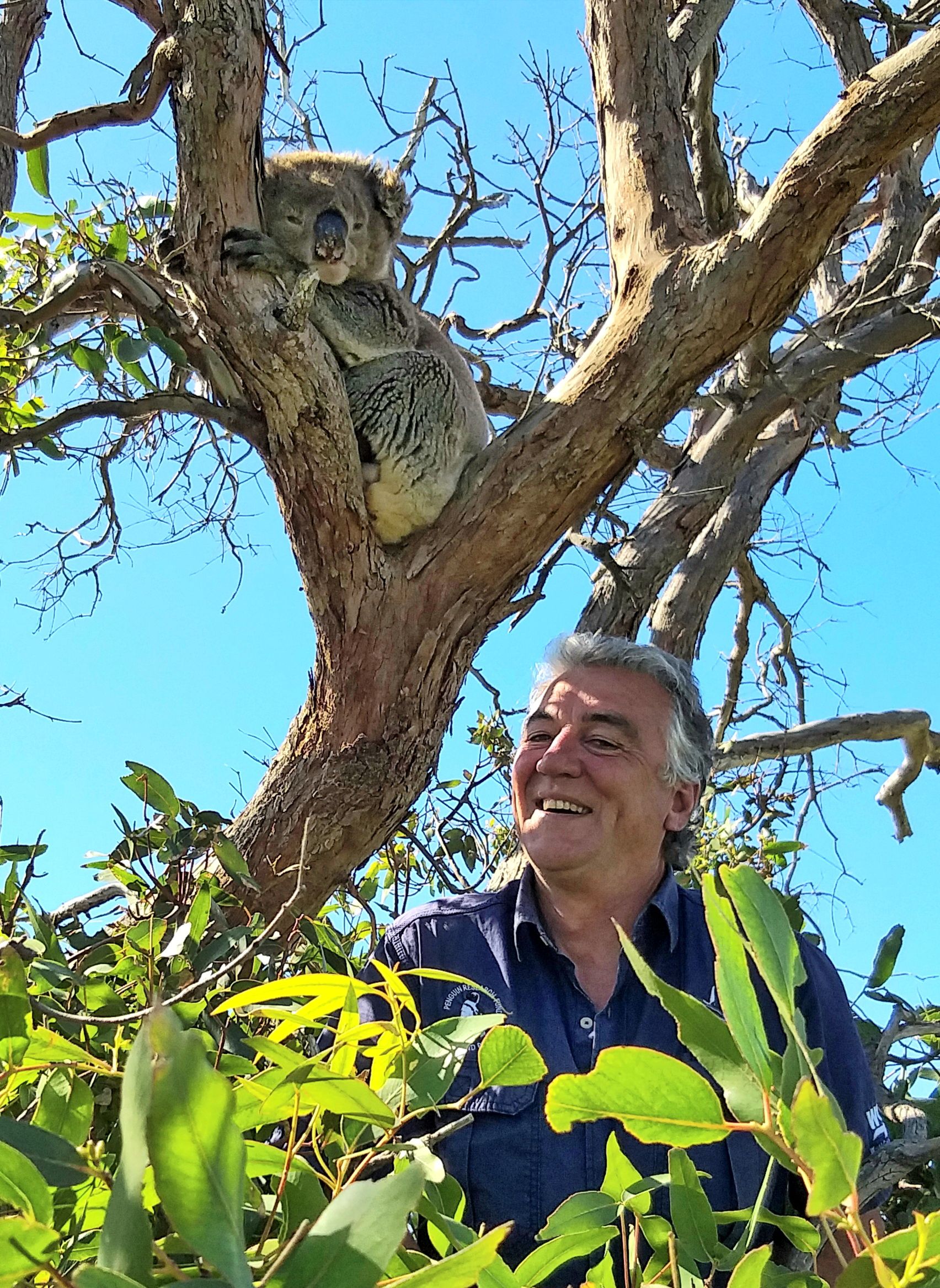 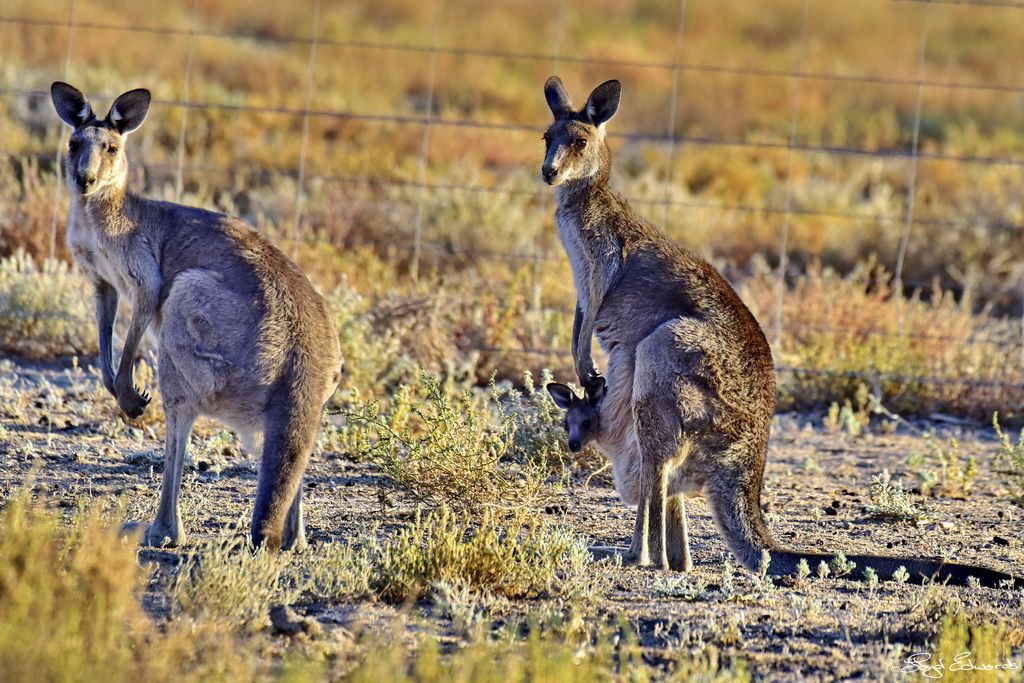 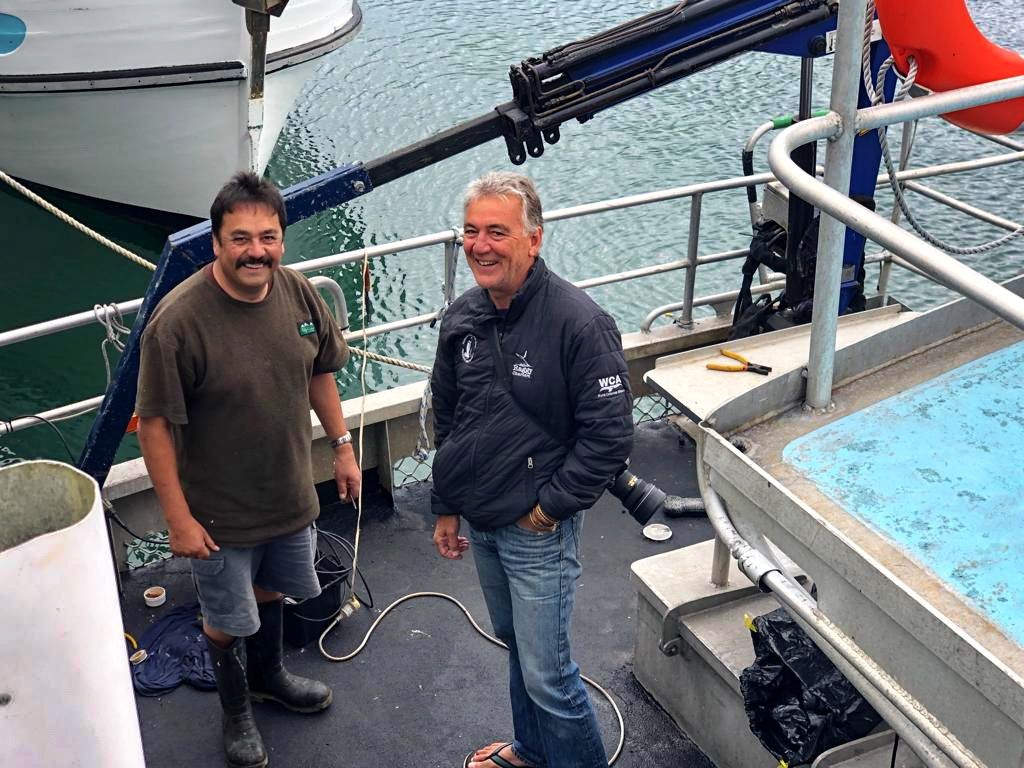 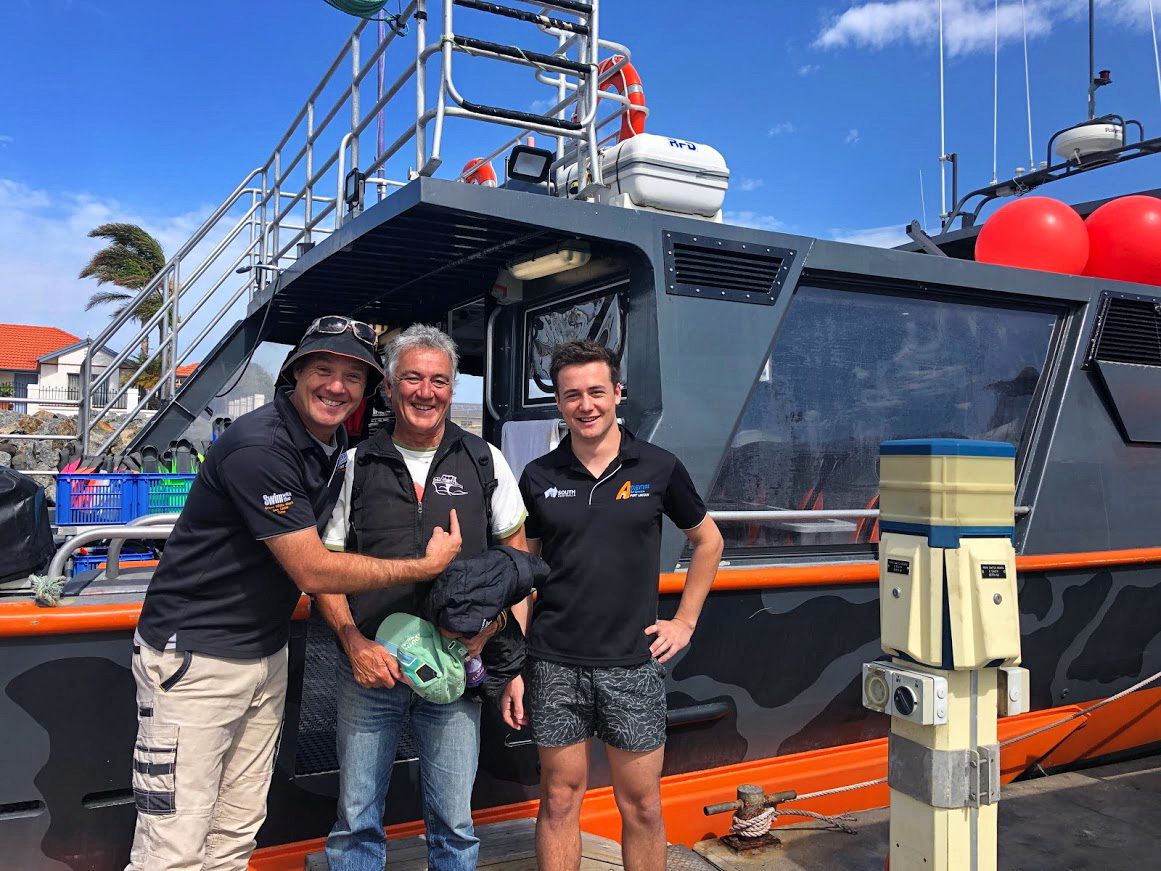 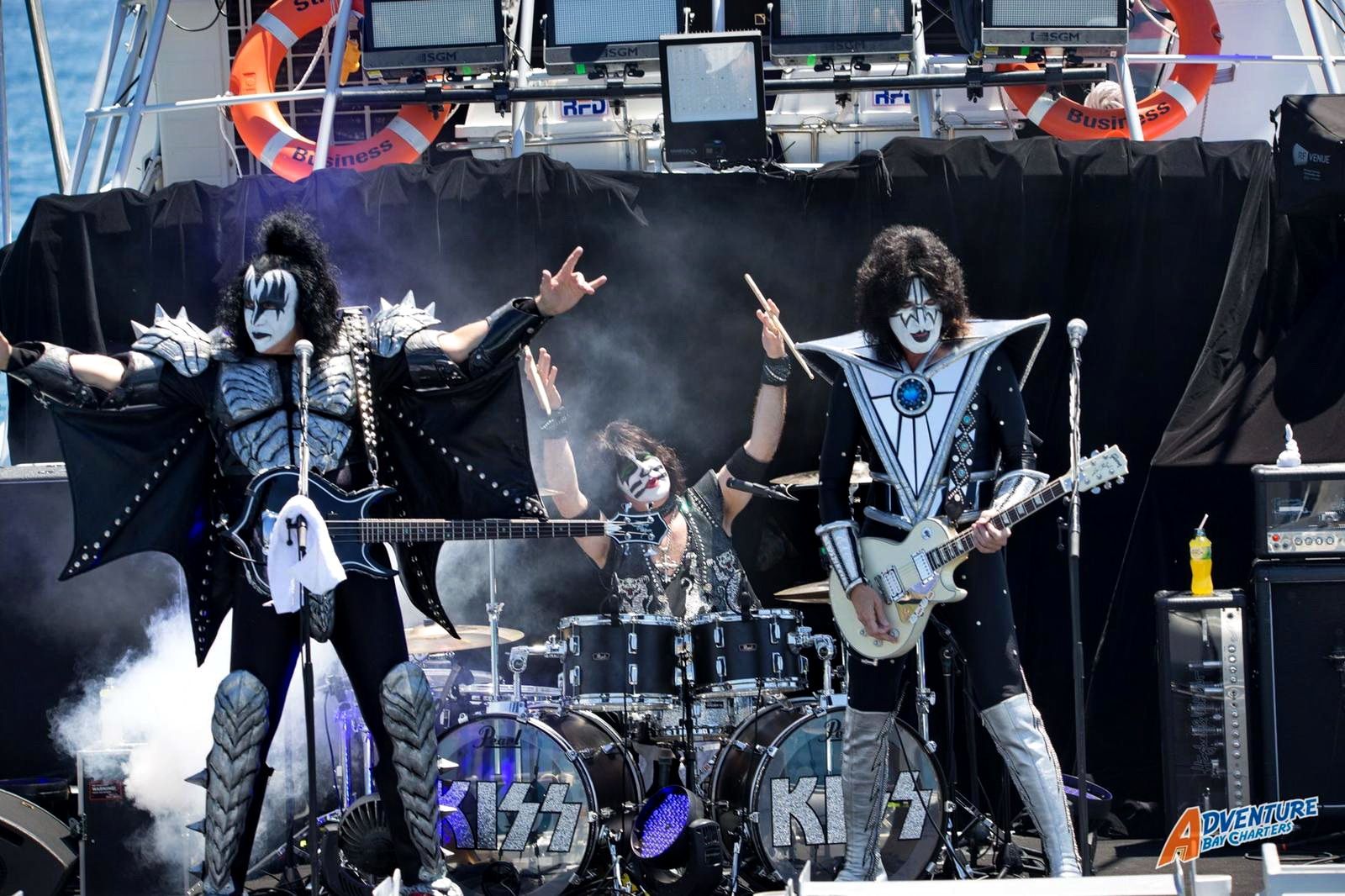 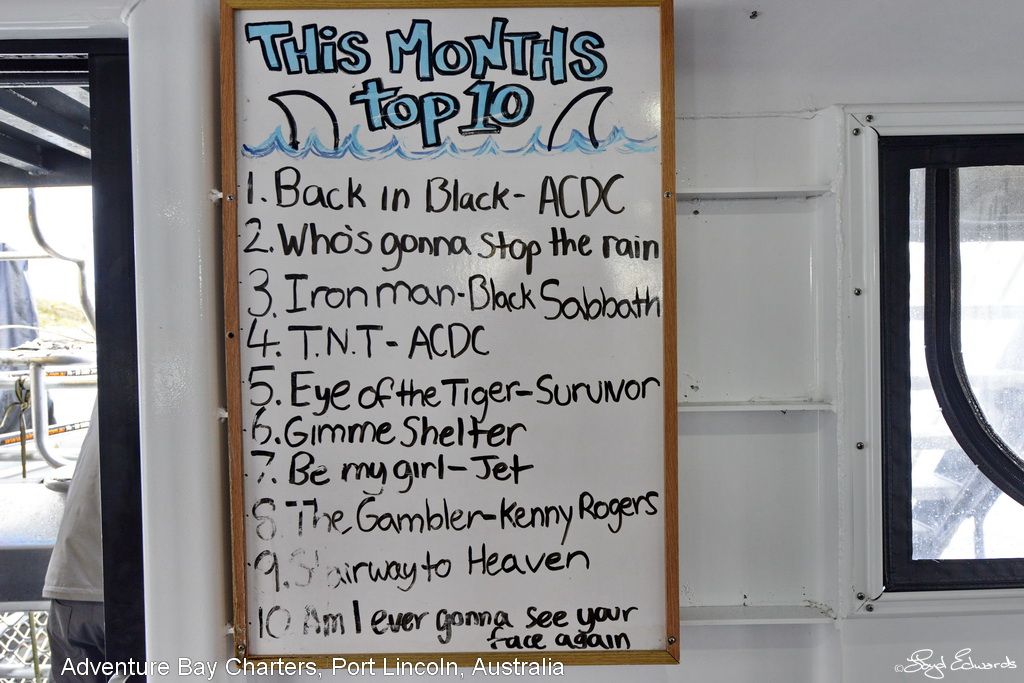